Bartlett & West recommended improvements to an existing anaerobic digestion system, thus allowing the City to capture, clean and compress biogas at its wastewater treatment plant, then sell it as renewable natural gas (RNG). As a leading company in this sector, Bartlett & West served as a strong ally for Sioux City from concept to completion.

This project allows Sioux City to capitalize on this market opportunity with ease and at minimal cost. Return on investment for the project is estimated to be only three years. Revenue generated will help minimize utility rate increases for local consumers and will produce enough RNG to offset 2.1 million gallons of gasoline annually. 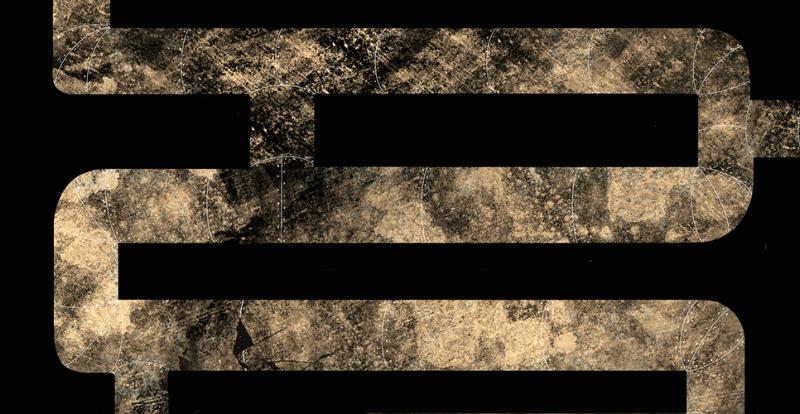 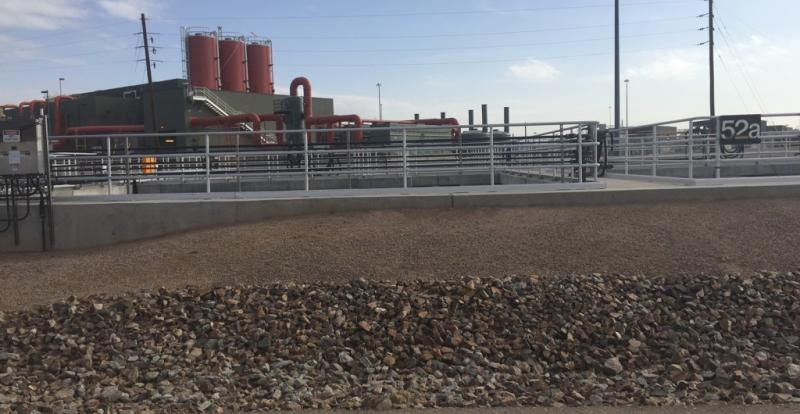 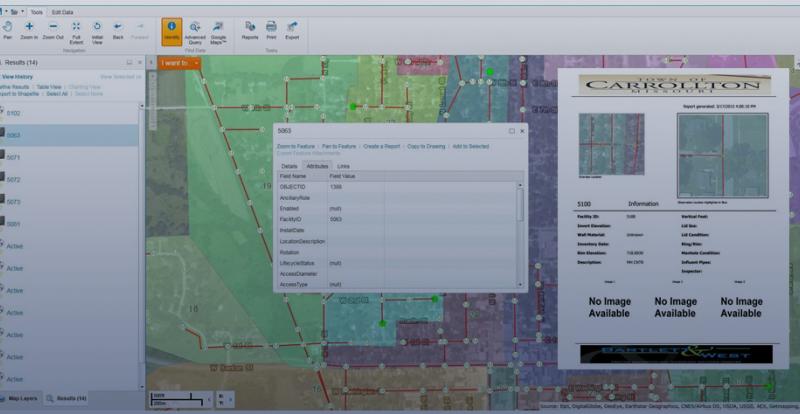