The City of California, Missouri, was selected as part of the Downtown Revitalization and Economic Assistance for Missouri (DREAM) Initiative, in which downtown areas are studied to determine revitalization strategies.

The new enclosed system was then continued downstream to help reduce flooding of the multiple structures and roads along a portion of open channel. The option included 20 new or replacement inlets and 1,735 feet of pipe ranging from 15 inches to 48 inches.

A geotechnical investigation was performed by Bartlett & West to determine the elevations of bedrock along the proposed storm sewer alignment. A bid quantity for rock excavation was determined from the geotechnical investigation. The actual rock excavation was below the bid quantity. A stormwater model was created with proposed improvements including curb inlets, area inlets, end sections and storm sewer pipes. Structures and pipes were sized using the modeling software to find the most efficient solution for the City.

California, Missouri now has an enclosed drainage system that prevents flooding in the downtown area, allowing the city to focus their efforts on revitalization. 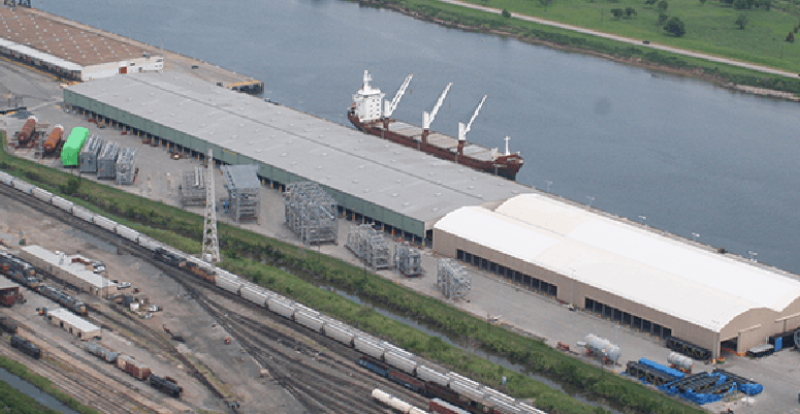 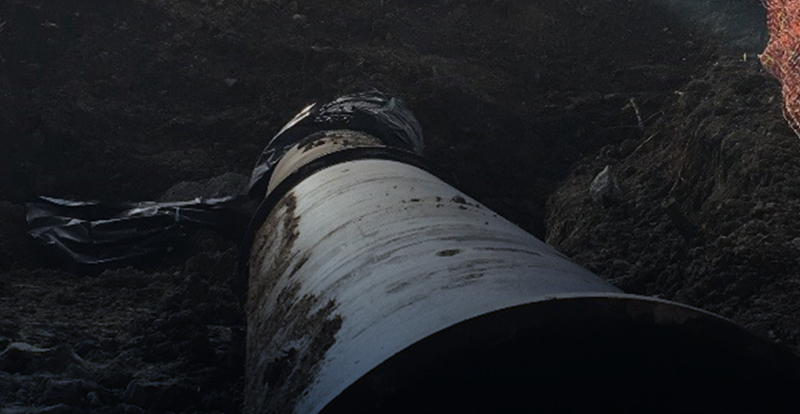 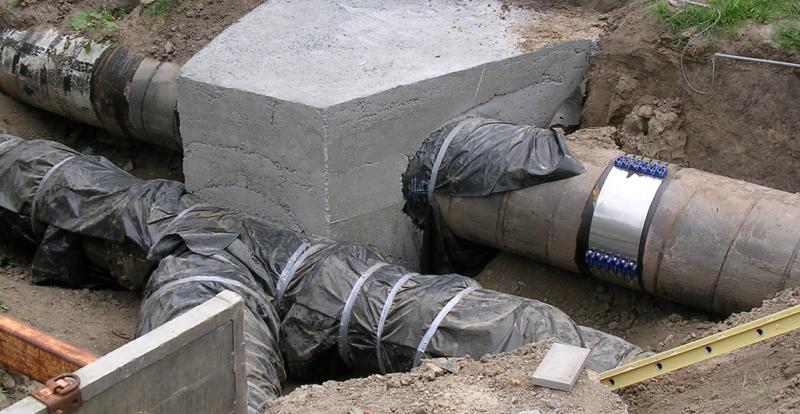