Kansas State University has added or improved residence halls that house more than 1,700 students. Thousands of students enjoy meals each day in the space. These improvements to student accommodations will assist K-State in attracting and retaining students and staff members in the highly competitive higher education market. The effects of a thriving university also benefit the surrounding community of Manhattan, Kansas. 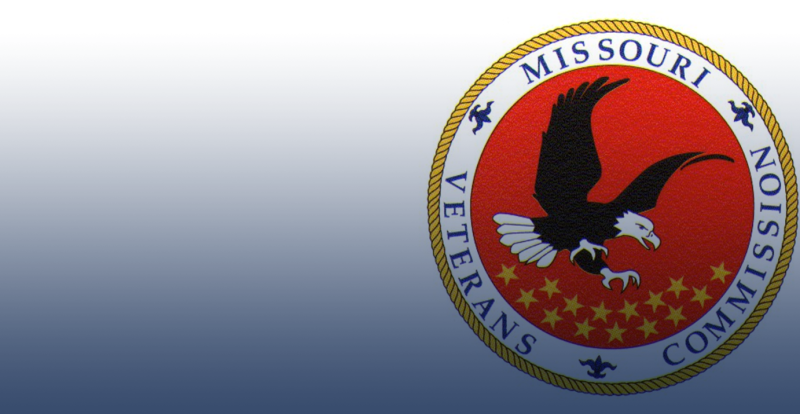 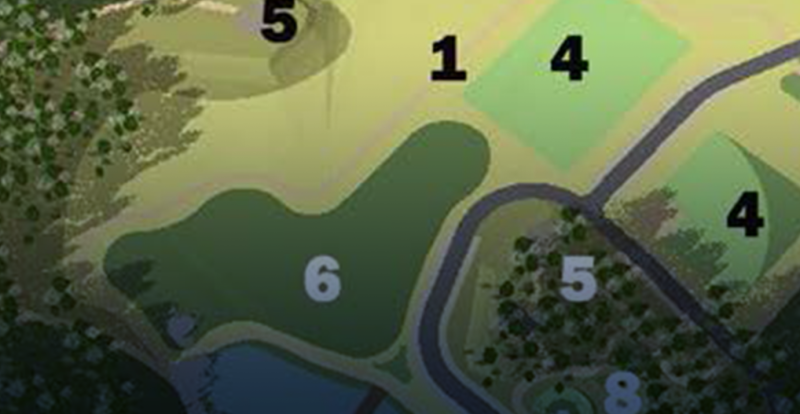 Site & Building Developers
43rd Avenue Park Master Plan
The project kicked off with a two-day design charrette, which provided the design team with opportunities to meet directly with…
Read More 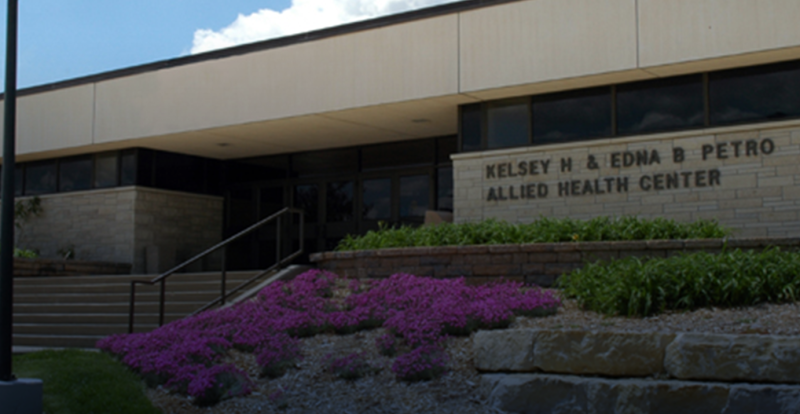