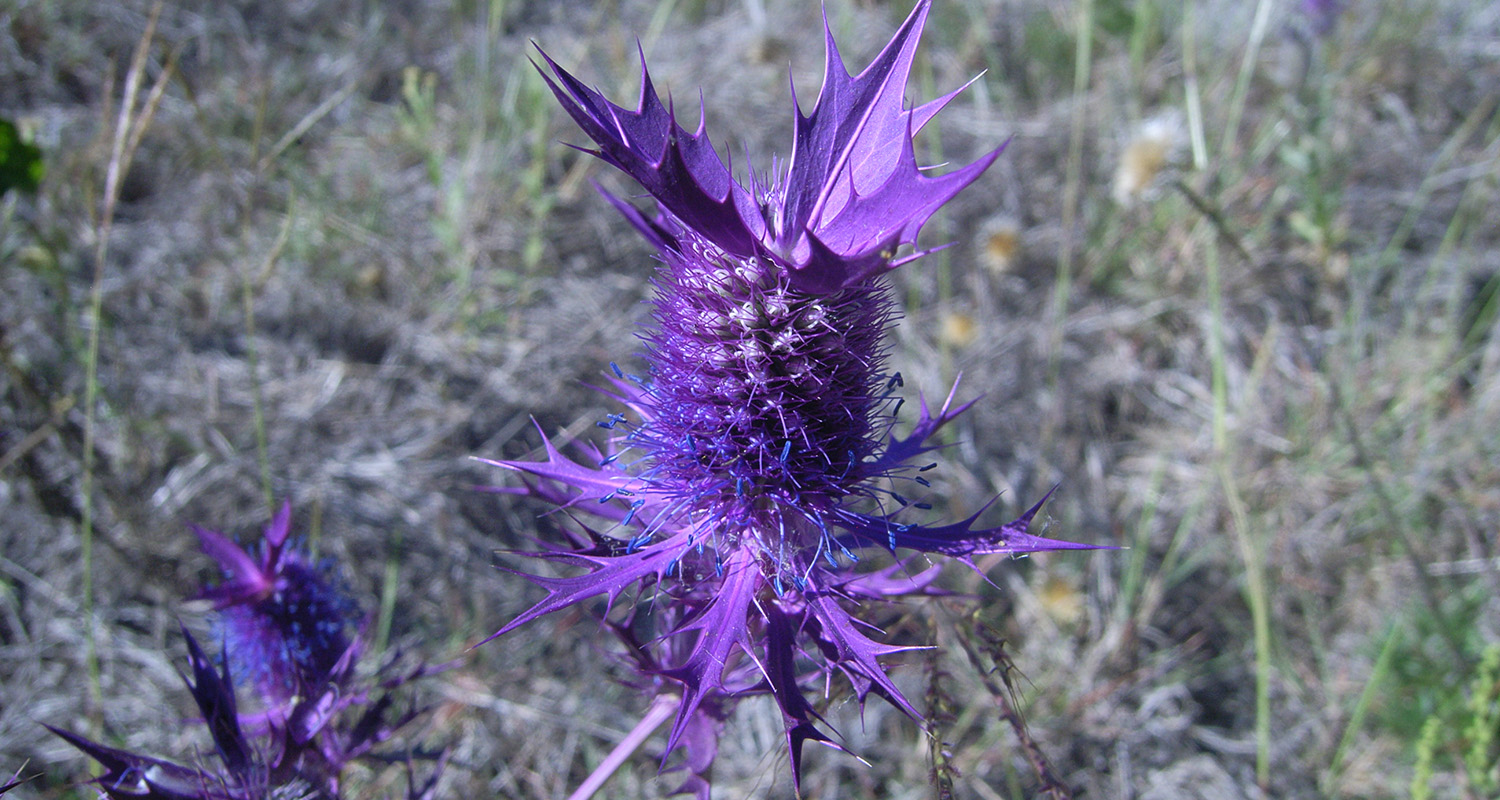 The 1982 US 82 Final Environmental Impact Statement (FEIS) analyzed the impacts of relocating the existing two-lane US 82 from US 75 in Sherman, Texas to Loop 286 in Paris, Texas to a new location and constructing a 4-lane divided highway. After the FEIS obtained a Record of Decision from the Federal Highway Administration, the US 82 right of way (ROW) was purchased to accommodate the four-lane divided highway. Project funding was constrained and an undivided two-lane section of US 82 (one lane in each direction) was initially constructed with the understanding that the additional two lanes would be constructed when funding was available. In 2017, the funding became available and the environmental team at Civil Associates, a Bartlett & West Company (CAI), prepared a Categorical Exclusion for a 20-mile-long section of US 82 in Fannin County. The project would widen the 2-lane, undivided, rural roadway to a 4-lane, divided, rural roadway.

The unused portions of the ROW were not maintained, which increased the potential to impact biological resources. The project would impact 192 acres of sensitive vegetation.

The project crossed 49 streams and 13 associated wetlands. The wetlands formed as a result of infrequent culvert maintenance activities and the project impacts to the wetlands were unavoidable. To obtain authorization from the U.S. Army Corps of Engineers (USACE) to use Nationwide Permit (NWP) 14 for the water and wetland crossings, a Pre construction Notification (PCN), including on-site wetland mitigation and monitoring, would be required. There are no wetland mitigation banks within the project’s service area.

The schedule was shortened midway into the project to accommodate an accelerated letting date for construction. There was concern the letting date would be missed because of the time it takes to coordinate with Texas Parks and Wildlife Department (TPWD) and the USACE. Extensive TPWD coordination was anticipated due to quantity of the vegetation impacts. The USACE typically requires 6 to 9-months to review and authorize a NWP with a PCN, especially one that includes an on-site wetland mitigation/monitoring plan. The plans are labor intensive and require several draft submittals to the USACE prior to authorization. Approval of the NWP with PCN was needed within 4 months to make the letting date.

The CAI Environmental Team prepared a very thorough Biological Resources Technical Report package and there were no TPWD coordination issues or delays. The NWP with PCN only required two submittals to the USACE and was approved within the 4-month timeframe. The project was environmentally cleared and let for construction. 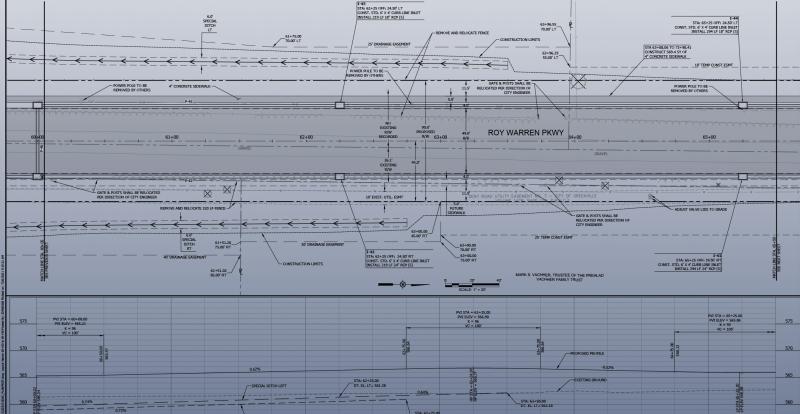 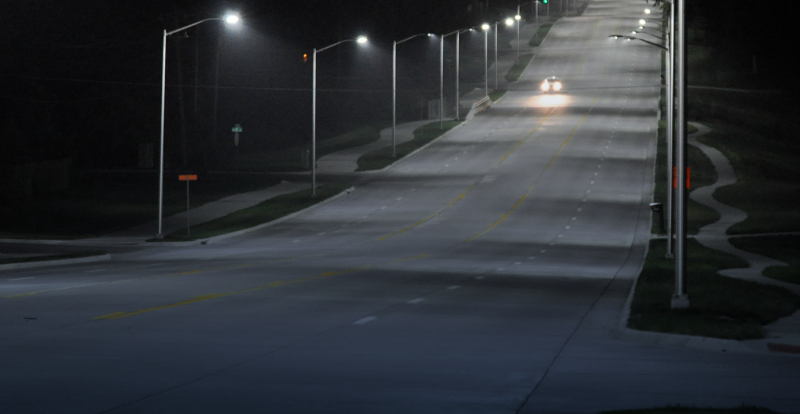 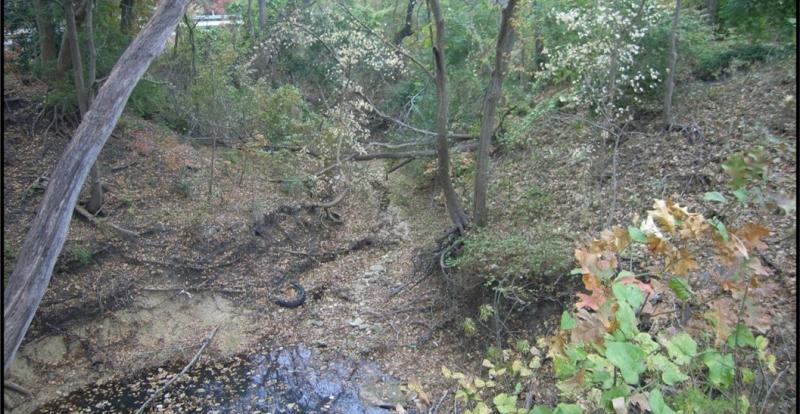 Municipalities
Protecting natural resources while improving highway safety
Expansion of a FM 664, a two-lane road, was needed to accommodate future traffic volumes and improve safety. Because of the…
Read More