Construction was required to separate the air handling units from the new chiller while maintaining existing airflow paths. The chiller room was not accessible to an exterior wall without significant demolition of one of the building’s main entries. Other equipment room walls were shared with the indoor swimming pool locker room and two floors of classrooms.

Bartlett & West dismantled the chiller completely down to the compressor into multiple parts due to the small size and the weight limitations of the corridor that the equipment had to be moved through. After the chiller components were moved into the room, the chiller was reassembled. 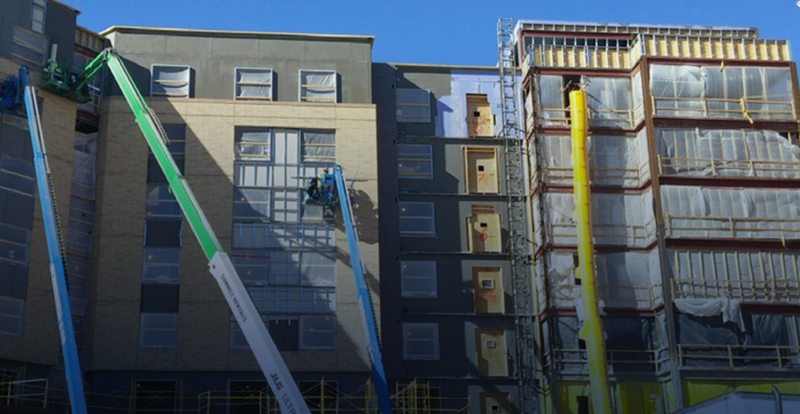 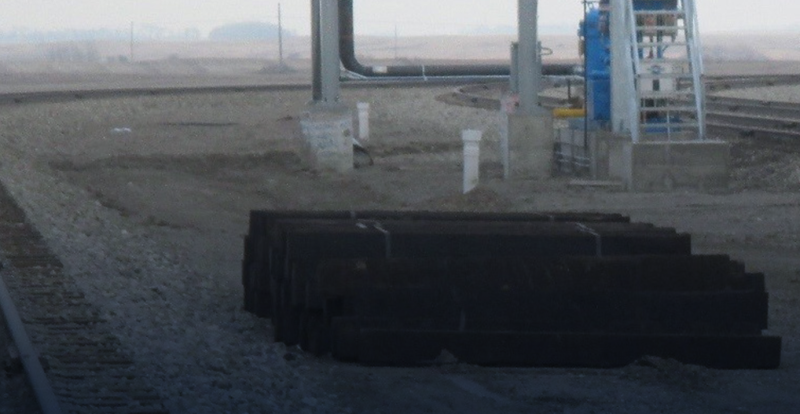 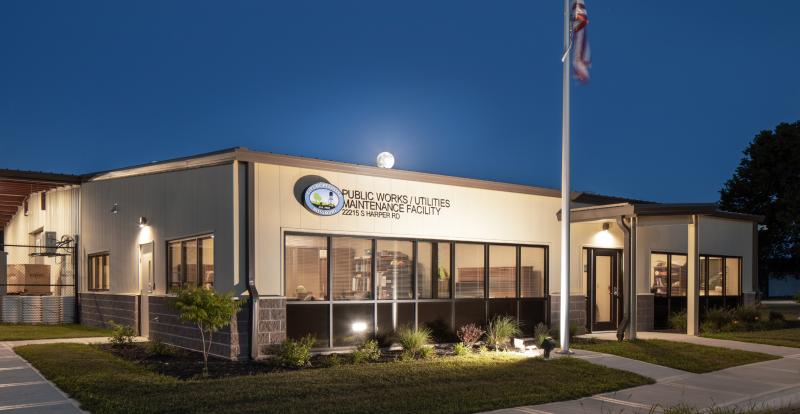